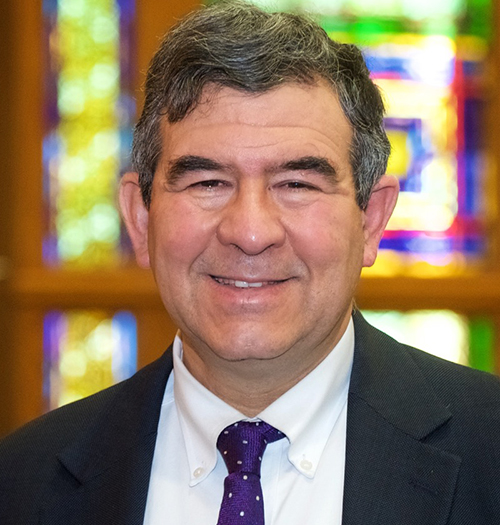 Serving as The Emanuel Synagogue’s dynamic, caring, and supportive spiritual leader since 2002, Rabbi Small has more than 30 years experience as a rabbi.

Rabbi Small shares his passion for Jewish life, Jewish values and spirituality with all ages. Rabbi Small is a gifted teacher; he excels in applying Jewish wisdom to contemporary issues. Ordained by the Jewish Theological Seminary and with a B.A. from Yale University, Rabbi Small also studied at The Hebrew University, the Shalom Hartman Institute, and holds an honorary Doctor of Divinity degree from the Jewish Theological Seminary.

An enthusiast of Jewish summer camping, Rabbi Small has served as a bunk counselor, drama specialist and lifeguard and swim instructor at Camp Ramah in Wisconsin and New England. He has served as a Trustee of Foodshare, on the Connecticut Children’s Medical Center Ethics Committee, and on the Vaad haKavod ethics committee of the Rabbinical Assembly. 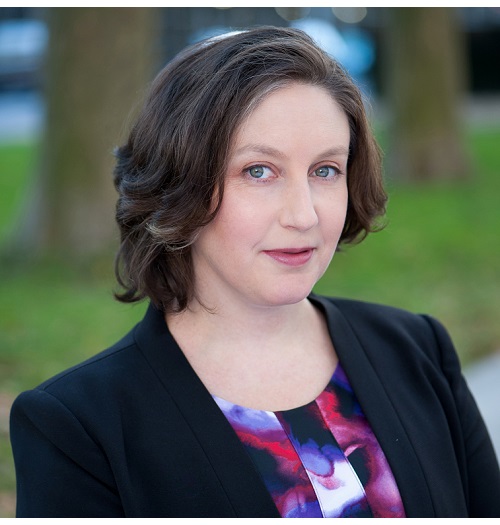 Hazzan Risman graduated in 2021 from the H.L. Miller Cantorial School at the Jewish Theological Seminary with a Master of Sacred Music. She also has a Master of Music in Voice from the San Francisco Conservatory of Music, a Bachelor of Music in Vocal Performance from Oberlin Conservatory of Music, and a Bachelor of Arts in Environmental Studies from Oberlin College. She was awarded the Richard W. Briskin Cantor-in Residence Award, presented annually to an outstanding student at the H. L. Miller Cantorial School.

During her studies, Hazzan Risman served as a Cantorial Intern at Ansche Chesed in Manhattan where she lead services, assisted in choir rehearsals and Torah tutoring and served as a Chaplain Intern at The New Jewish Home in New York City where she provided pastoral care and led Kabbalat Shabbat services. She has also served as a Cantorial Soloist and Guest Cantor at several congregations in the United States and Europe. A lyric soprano, she played the role of the Countess in Mozart’s “Marriage of Figaro” and Micaela in Bizet’s “Carmen.”

Hazzan Risman enjoys singing varied genres including opera, art song, chazzanut, Yiddishkeit, jazz and liturgical music. She was born in Israel and raised there and in California. She is an avid traveler and lover of languages, having studied seven languages and sung in still more. She enjoys delicious kitchen projects and hiking. She and her husband, Eric Hoffman, are the proud parents of Zehava and Judah. 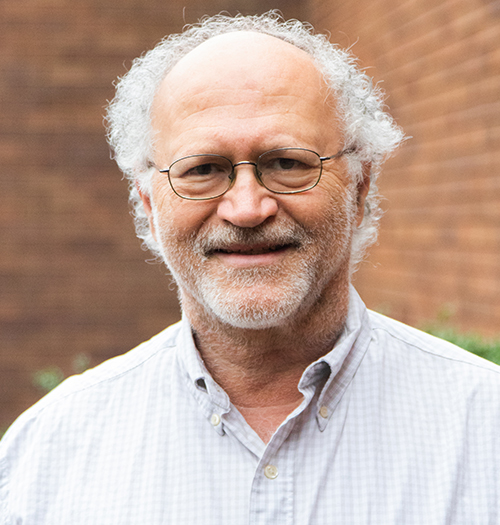 Moshe Pinchover serves as Ritual Director at The Emanuel. Moshe’s fluid Torah reading and warm minyan welcome endears him to all in the Emanuel congregation.

Born in Tiberias and raised in Jerusalem, Moshe holds degrees in Economics, Accounting, and Jewish Studies from Bar Ilan University. Completing his professional music studies through the Mentorship Program of the Jewish Theological Seminary Cantors Assembly, Moshe was ordained in 2014. Moshe served in the Israeli Defense Forces, and each year leads the community-wide Yom Hazikaron memorial service at the Mandell Jewish Community Center. 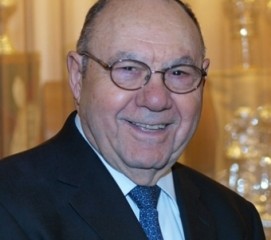 Known for his warm smile and depth of soul, Rabbi Lazowski is a beloved figure in the Greater Hartford Jewish community, who initially came to The Emanuel in 2009, serving as our spiritual leader during Rabbi Small’s sabbatical. In 2011, he and his wife Ruth were honored by The Emanuel, at which time Rabbi Lazowski was named Rabbi Emeritus of The Emanuel Synagogue. Ordained by the Academy of Higher Jewish Learning, Rabbi Lazowski began his rabbinic career in 1954 at Hartford’s Congregation Beth Sholom Synagogue, later serving as spiritual leader of Bloomfield’s Beth Hillel Synagogue until 2000. A retired Chaplain for Hartford Hospital’s Institute of Living, the Hartford Police, and the Connecticut State Senate, Rabbi Lazowski holds a Bachelor of Religious Education from the Teachers Institute of Yeshiva University, a Bachelor of Arts Degree from Brooklyn College and a Master of Science Degree from Yeshiva University’s Graduate School of Education. Awarded a Doctorate of Jewish Literature from the Jewish Teachers Seminary and People’s University, as well as a Doctorate by the Jewish Theological Seminary, Rabbi Lazowski has authored and published 14 books. A Holocaust survivor who hid for almost 3 years in the White Russian woods, Rabbi Lazowski is married to Ruth (Rabinowitz) Lazowski, and has three sons and seven grandchildren.

Hazzan Cohn retired as full-time cantor of The Emanuel in June 2020 but continued to tutor B’nai Mitzvah students as well as hold a special place in the hearts of our Emanuel community.

Sadly, Hazzan Cohn passed away May 22, 2022 / 21 Iyyar 5782.  Our congregation mourns the loss of our beloved Cantor of over 20 years and offer our heartfelt wishes of Nehama to his family and all those who loved him. 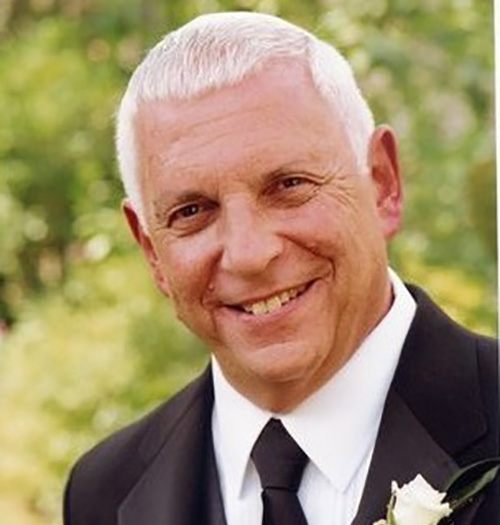 Rabbi Gerald B. Zelermyer is Rabbi Emeritus of The Emanuel Synagogue, retiring in 2002 after serving for nearly twenty years. Rabbi Zelermyer’s guidance was tested early when a vandal damaged The Emanuel’s facility and several Torah scrolls, requiring burial, cleanup, rebuilding, and consequent fundraising efforts. Rabbi Zelermyer is a graduate of Middlebury College, with an honorary doctorate in divinity from the Jewish Theological Seminary and a certificate in gerontology from St. Joseph’s College.

He and his wife Heske reside in Silver Spring, MD, and have two sons, Hazzan Gideon Zelermyer and Salo Zelermyer, and six grandchildren.